The company sold 24.5% of Barca Studios to Orpheus Media. 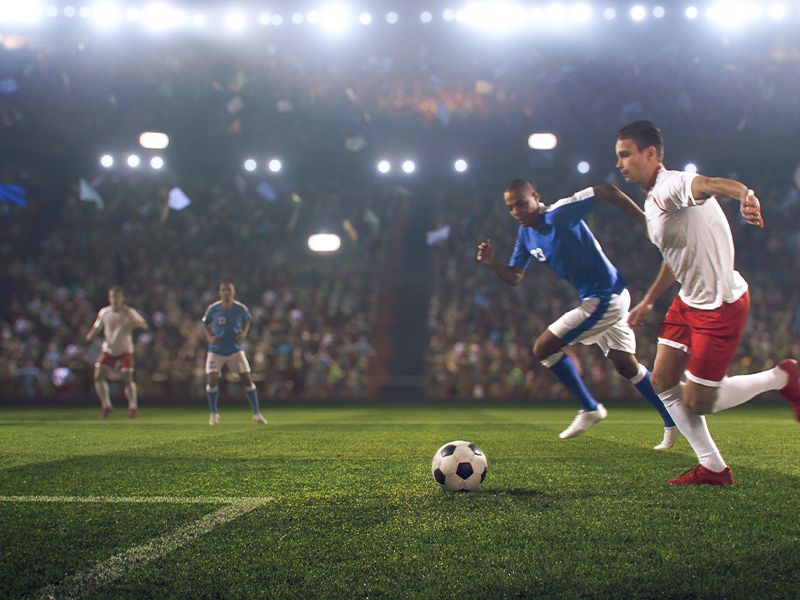 To register all their new signings for Saturday's LaLiga game against Rayo Vallecano, Barcelona sold 24.5% of Barca Studios to Orpheus Media for $103m.

The club is hoping that seven players who were formerly unregistered can be registered as they head into the first game of the season.

LaLiga will also look over the documents to make sure everyone, including the €45m signing Robert Lewandowski, can now be registered.

This is the fourth "financial lever" Barca has pulled off this summer. Recently they sold 24.5% of Barca Studios to Socios.com and sent 25% of their domestic television rights to Sixth Street for 25 years in two separate deals worth over €500m.

Orpheus Media is owned by the Catalan businessman Jaume Roures. Roures helped Barca president Joan Laporta come up with the guarantee to become the club's president in March 2021.

It’s important to note that Barcelona must comply with LaLiga's spending limit. It was -€144m at the end of last season, the only negative cap in Spain, but should rise following the sale of assets.

Barca Studios, the club's in-house production company, is branching out, and the deal with Socios.com earlier this month is expected to "accelerate the club's audiovisual, blockchain, NFT and Web3 strategy."

If the sale of assets doesn’t net Barcelona the amount of money they need, wage cuts are also expected to take place. Sources revealed to ESPN that talks are ongoing with Pique and Sergio Busquets in regard to wage cuts.

La Liga should have its answer on whether the players can be registered very soon.