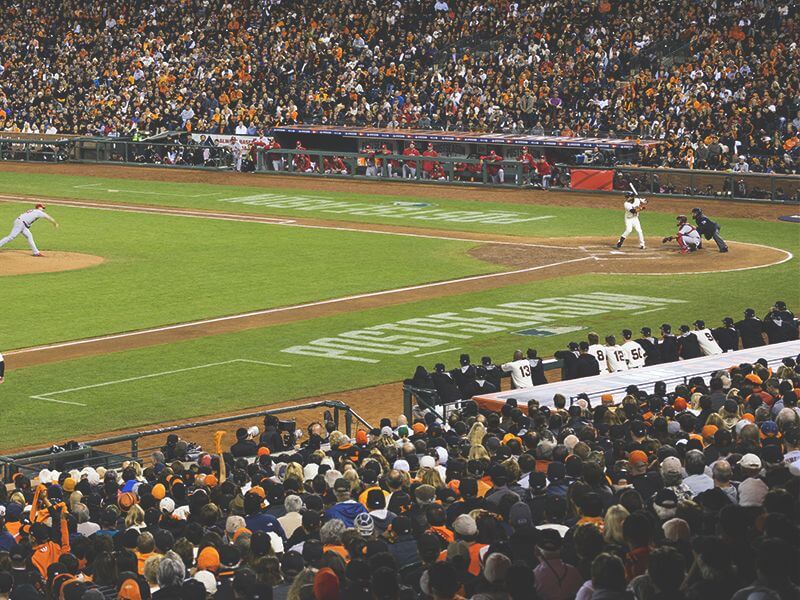 Although not one of the games being highlighted this week, the game between the Chicago White Sox and Baltimore Orioles is pretty evenly matched.

As a team, the White Sox have a batting average of .260, one of the best in Major League Baseball. This is likely the reason why they come in as -120 favorites in tonight’s game.

Still, their batting group has had its troubles. In the first game of this series, the White Sox lost 5-3 and lost to the Kansas City Royals in the game before that as well.

Facing the Orioles isn’t going to be an easy task for Chicago. In their last five games, the Orioles are 3-2 with wins over the Boston Red Sox as well as the White Sox.

On the mound for the Orioles tonight is Jordan Lyles. Lyles has gone 9-9 this season with an ERA of 4.61 and has thrown 119 strikeouts in 138.2 innings.

Lyles has pitched a lot of innings which means he’s seen plenty of batters. After watching the White Sox hitters for a few nights, he’s likely been able to diagnose the best way to earn a few easy outs. This could be the difference between a win and a loss for the Orioles tonight.

This season, the Baltimore Orioles are 4-2 against the White Sox. They also have a 36-24 record at home, so we’ll take Baltimore at +100 in this game.