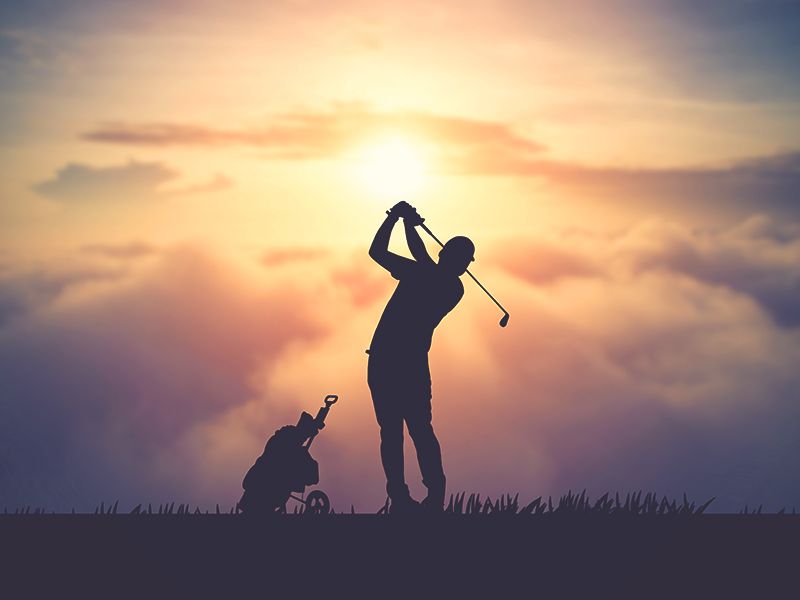 Smith, whose move to LIV Golf was made official this week, earned an exemption into golf's four majors for the next five years with his 1-shot win at last month's British Open.

Smith said: “It's really a shame that we are not getting world ranking points out here.

“To have 48 of the best guys around the world playing, and not to get world ranking points, is perhaps a little bit unfair.

“It's still super competitive out here. I just really think it's a little bit unfair.”

LIV Golf's application to the Official World Golf Ranking board is currently under review. The board consists of representatives from the PGA Tour, DP World Tour, USGA, R&A, PGA of America and Augusta National.

Smith continued: “I hope that these world ranking points will sort themselves out before my exemption is up.

“To the fans of major championship golf, it may be a little bit unfair on them. I think majors are about having the best guys in the best field on the best golf courses. Hopefully, we can sort that out.”

Smith is to be suspended by the PGA Tour at The International on Friday.

In reference to LIV Golf, he added: “This is a new kind of chapter in my life. I think this is the future of golf. I love how it is out here.

“It's a little bit more laid-back on the range, the music playing. I love that stuff. I play with music at home, and yeah, I just can't wait to be a part of this.”