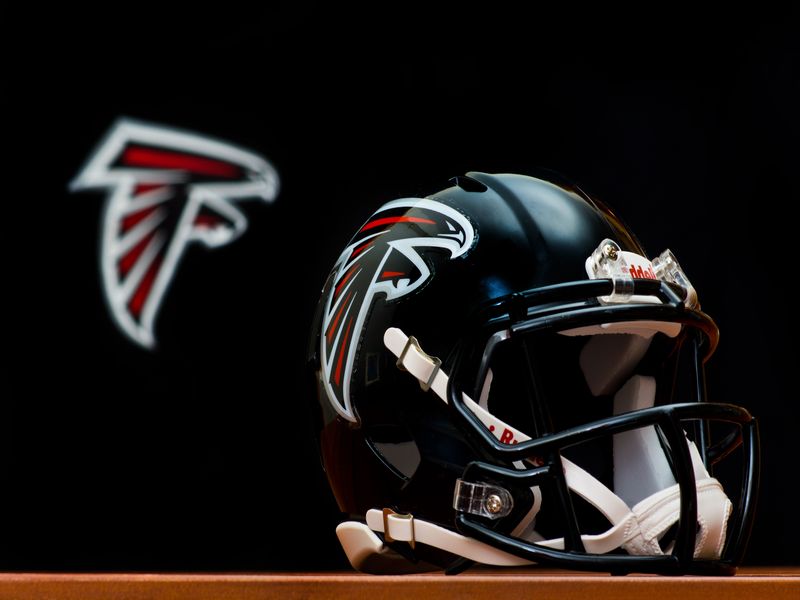 The Thursday Night Football matchup is set and it’s an NFC South showdown between the Atlanta Falcons and Carolina Panthers.

The Falcons, with a record of 4-5 this season, are 1-3 on the road but still come in as the favorites in this game and for good reason.

There are a lot of things that the Falcons do remarkably well. One of these is the ability to put up several points. On average, the Falcons are scoring 24.1 points per game.

They’re able to do this because they have one of the best rushing offenses in the league, putting up an average of 162.9 rushing yards per game.

Behind Coradarrelle Patterson, the dual-threat at receiver and running back, the Atlanta Falcons are 2.5-point favorites coming into this game.

So, what’s the problem and why don’t the Falcons have a better record? The main issue is the Falcons are allowing 25 points per game this season.

The good news is that they’re playing the Carolina Panthers tonight, one of the worst teams in the NFL. The Panthers average just 19.9 points per game and are 2-7 this season.

Safety Jeremy Chinn is on injured reserve, running back Chuba Hubbard is listed as questionable, and WR Rashard Higgins is also listed as out.

With so many players out and the Panthers' offense struggling, we think the clear choice in this game is the Atlanta Falcons at -2.5.

Covering 2.5 points shouldn’t be much of a problem and the last time they played Carolina, they won by three points and they were on the road.