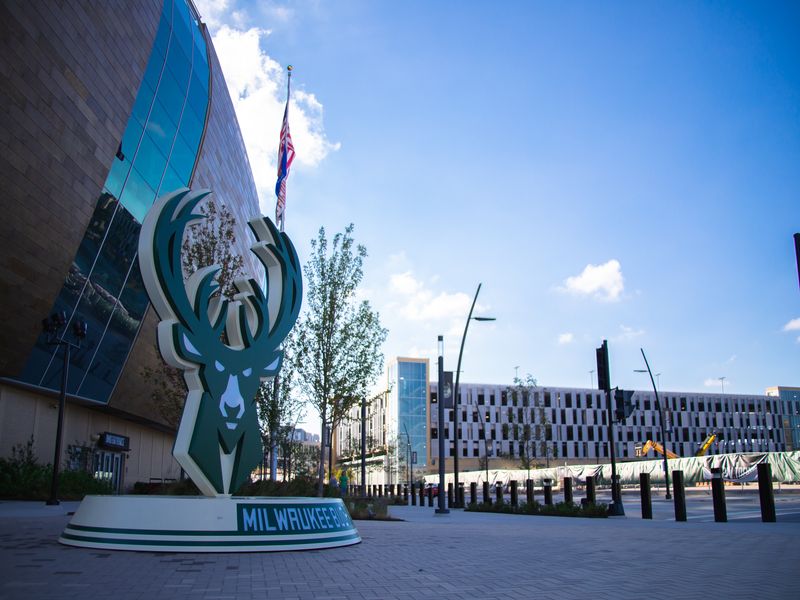 The Milwaukee Bucks have a record of 22-9 heading into this game against the Brooklyn Nets. Only a few nights ago, however, they lost 114-106 to the Cleveland Cavaliers.

Khris Middleton is still ruled out for this game, leaving the Bucks without one of their best shooters. Even Giannis Antetokounmpo has found himself on the day-to-day list.

As a team, the Bucks average 112.9 points per game with Giannis accounting for an average of 31.6. If he’s only on the court for a limited time, however, the Bucks could be in a bit of trouble.

Over their last five games, the Bucks have a record of 3-2. It’s been a strong year for Milwaukee, who many think will end up at the top of the Eastern Conference.

To do that, they’ll need to beat teams like the Brooklyn Nets, who they’ll end up facing today. Led by Kevin Durant, the Nets have a record of 20-12 and are 11-5 when playing at home.

The Nets have won seven games in a row including a huge win over the Golden State Warriors. Putting up 91 points in the first half, the Nets offense has performed incredibly well over the last few weeks.

The Nets actually come into this game as three-point favorites and are definitely worth consideration. The way they’ve played over their last seven games makes them a great choice at the sportsbook.

Averaging 114 points per game and with the injuries that the Bucks have suffered, we’ll take the Brooklyn Nets to win tonight’s game and cover the spread.