Justin Herbert will face off against Matt Ryan and the Colts on Monday night. 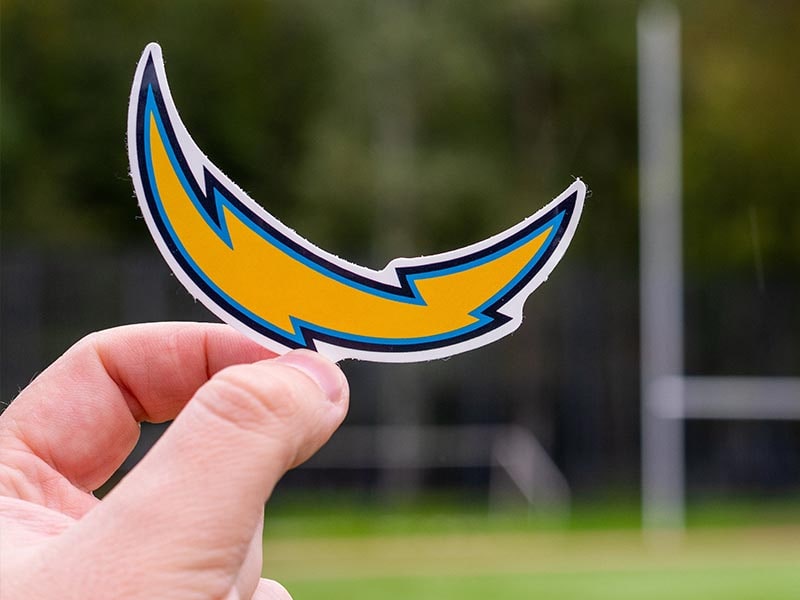 With a record of 8-6, the Los Angeles Chargers are trying to find a way to work their way into the playoffs. To do so, they’ll need to earn a few wins, especially tonight.

They’ll face the Indianapolis Colts, a team that has one of the worst offenses in the NFL. The Chargers have won their last two games this season, including a big one against the Tennessee Titans.

The good news is that they’re not facing a very tough defense on Monday night. The Colts have allowed an average of 24.1 points per game, ranking 25th in the NFL.

To win this game, the Chargers will have to get their offense going early, scoring often and finding ways to move the ball efficiently downfield.

On defense, the Chargers will need to stop the Colts' running game. It won’t be an easy task and the Colts did really well on offense last week against the Minnesota Vikings.

Last week, the Colts scored 36 points against the Vikings but let the Vikings pull off the largest comeback in NFL history.

Los Angeles comes into this game as only 3.5-point favorites which isn’t a large margin to cover. With the kinds of offensive performances they’ve had in the past, they should be able to cover the spread.